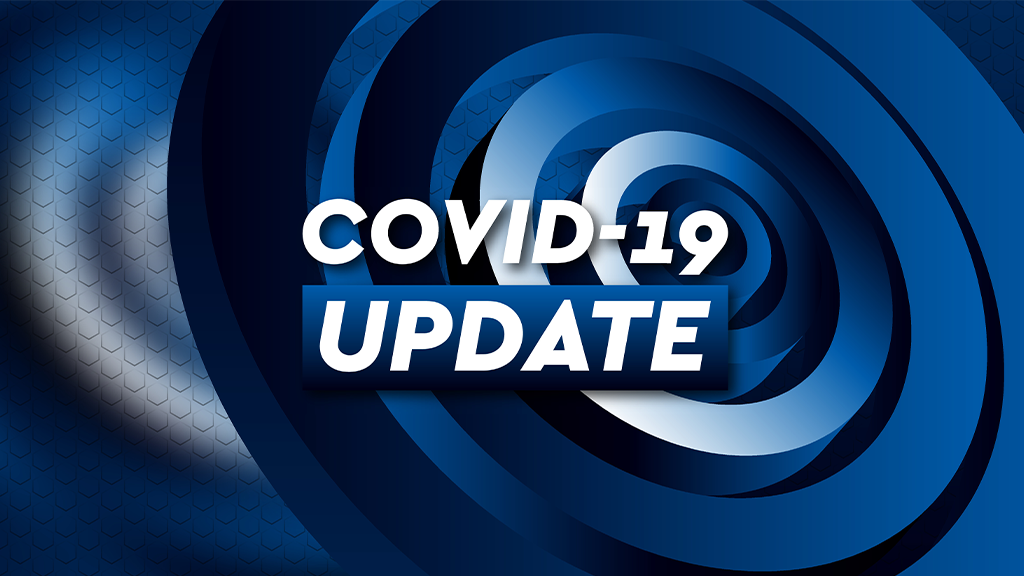 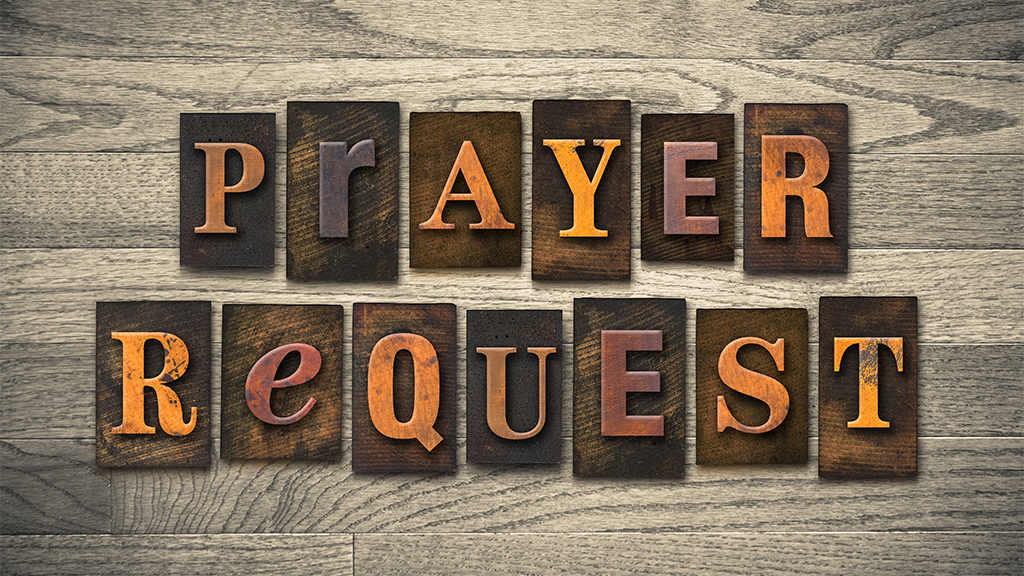 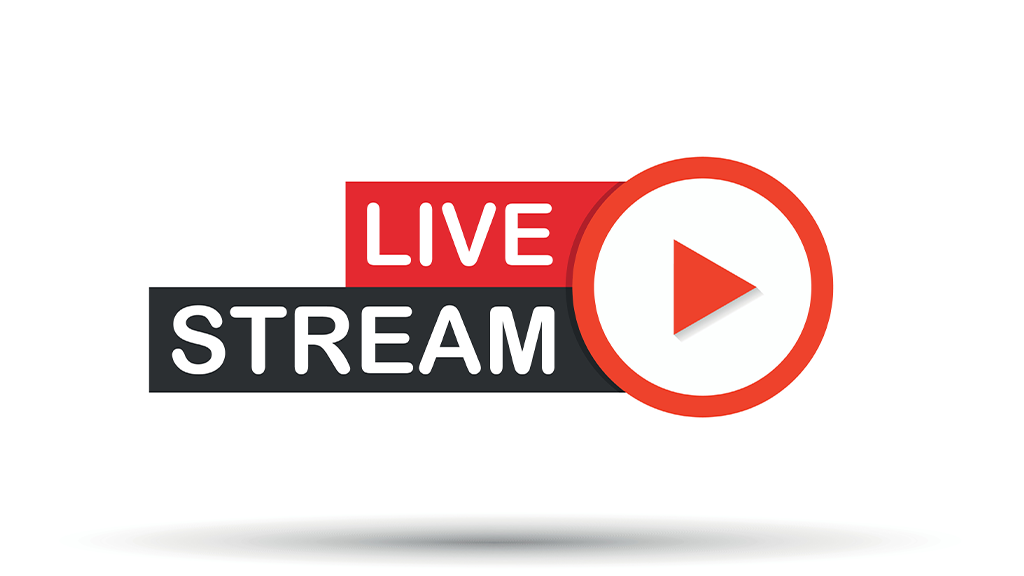 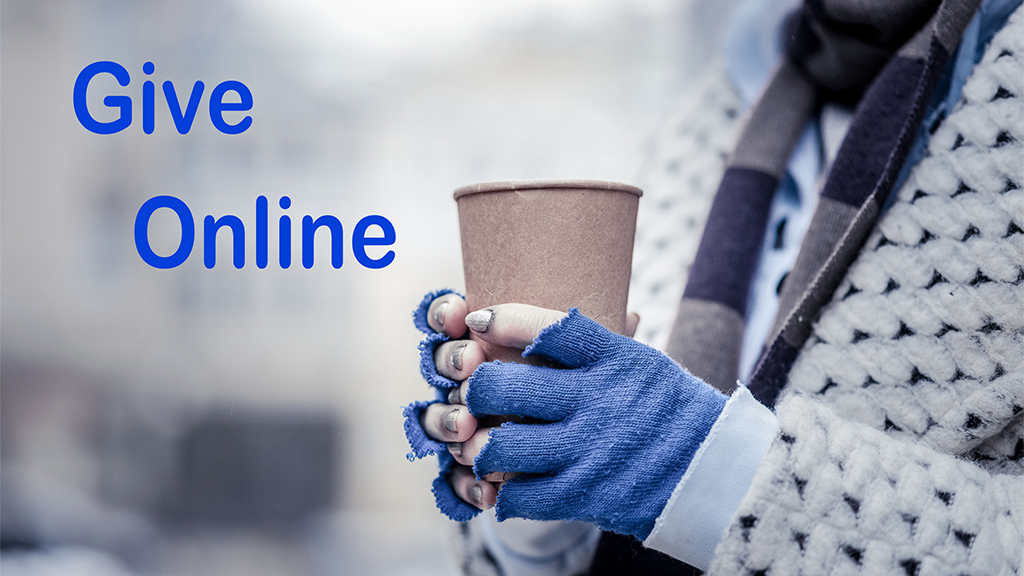 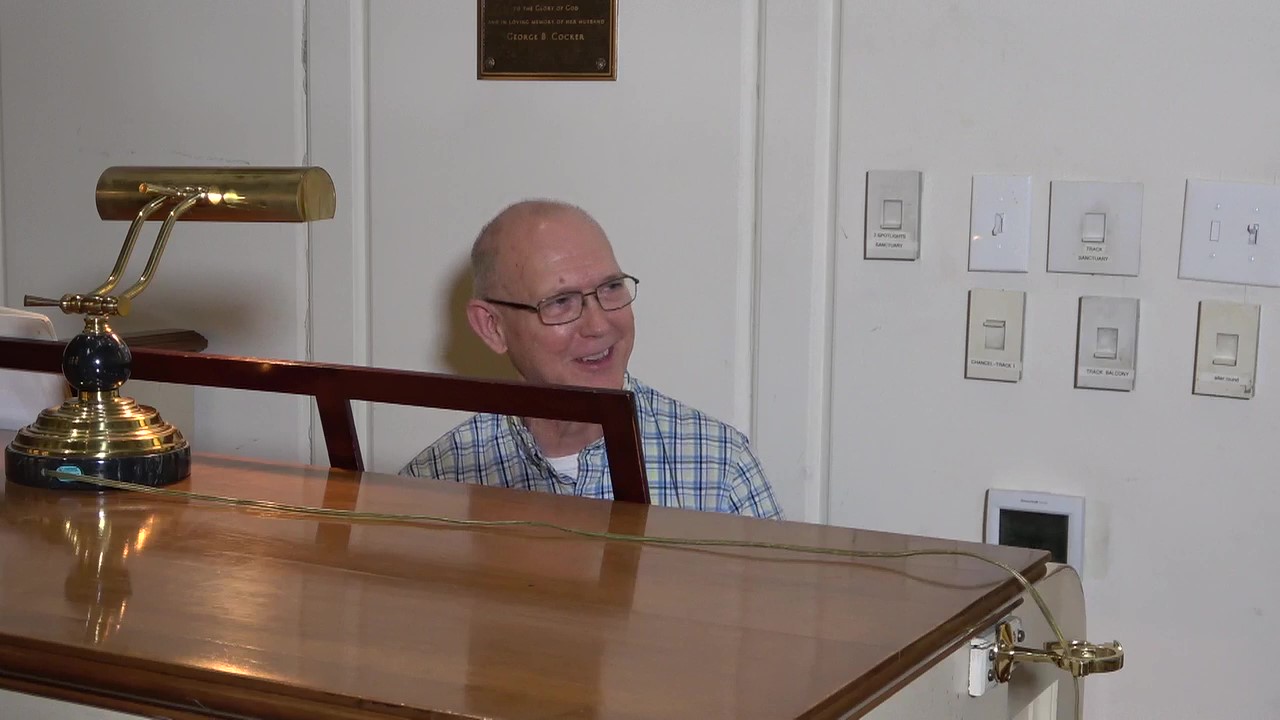 An interview with our new Director of Music, David Wilcox

Mr. David Wilcox earned degrees from Brevard College, Queens College, and Bob Jones University.  Other professional endeavors include conducting the Key Koraliers and the Boychoir Greater Anderson Musical Arts Consortium.  He was the founding Dean of the Greater Anderson Chapter of the American Guild of Organist.  He taught courses in Worship, Music Appreciation, Music History, Music Theory, and Organ and Piano as an adjunct instructor at both Anderson University and Erskine College. David grew up in Denver, NC, and is returning “home” to enjoy his family home on Lake Norman and spoil his grandchildren.  He has 2 sons and a daughter, and 5 grandchildren. David’s passion is leading and equipping God’s people, the Church, to grow in grace God has given them to worship and make God known.

Our 8:00 am has the more traditional language of the King James Bible and the music is somewhat reserved. This service offers communion.

The 10:30 am service offers a choir and is more of a family service with children going off to a Children's Chapel beginning of the service and returning for communion.